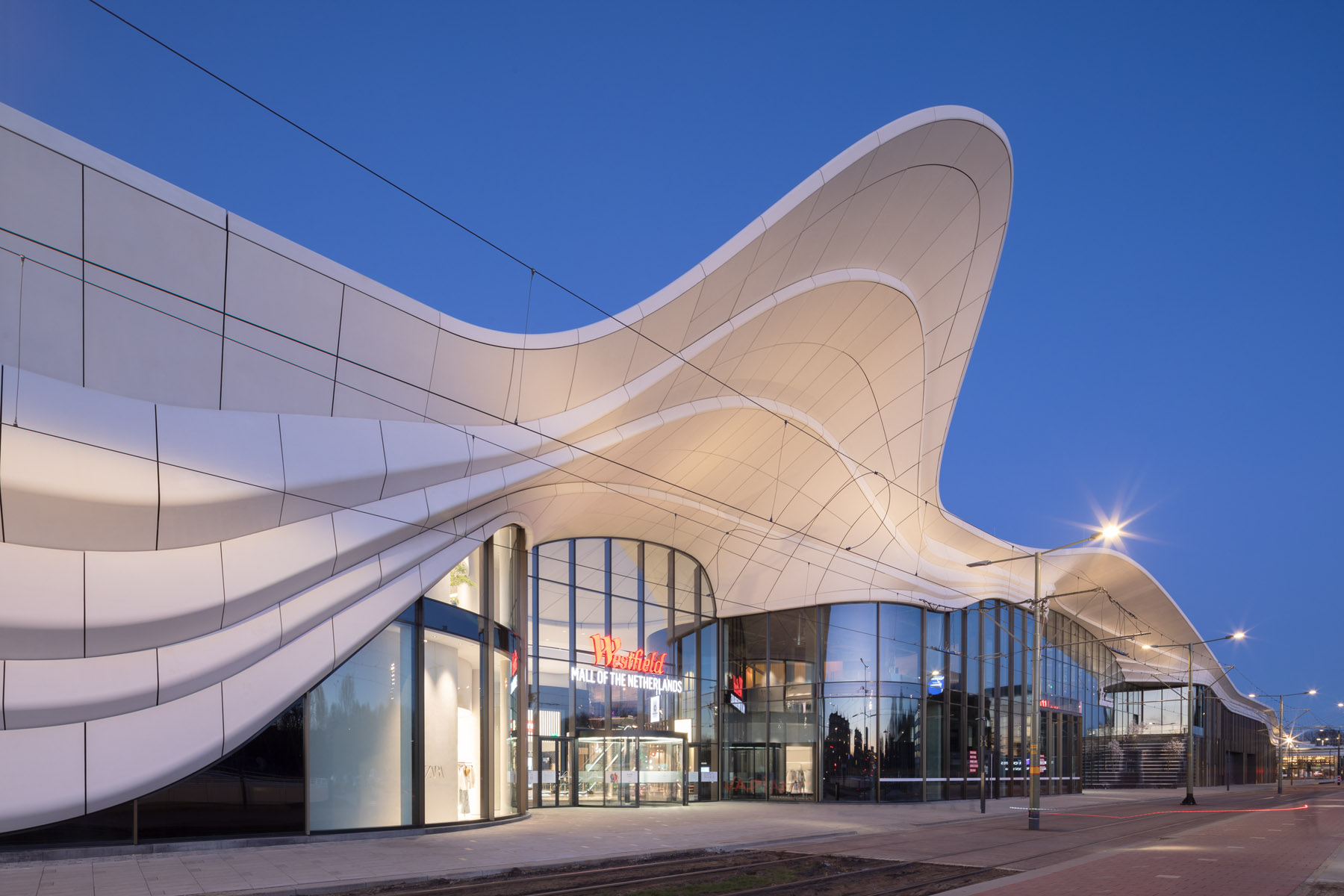 Here you can read the article in Bouwwereld about the iconic facade of the Mall of the Netherlands. Dutch version only.

Curious about the possibilities?

Would you like to know what fibreglass-reinforced concrete could do for your design? Then get in touch with us! We would be happy to tell you more about it.

mbX is a specialist in high-performance concrete and glass-fibre reinforced concrete. With our products, we can make the most complex shapes and the most beautiful elements. Do you have a question about our products, or would you like to know what we can do for your project? I will be happy to help.

send me an email

The Product
Our Work
References

About us
Our team
Our process
Concrete Valley